Goonies games like The Goonies, The Goonies Classic, The Goonies 2 are popular for a reason. They are incredibly fun and have an almost infinite replayability. With modern emulators, fans can play Goonies games online whenever they want. Every installment has its own preconfigured web-friendly build. No need to download or install additional software. Simply click on any thumbnail to launch the corresponding title. Enjoy free Goonies games for hours and have a blast! 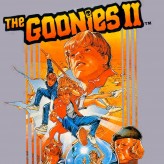 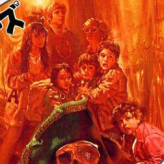 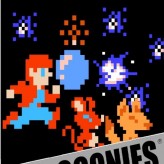 What are the most popular Goonies Emulator Games?

What are the new Goonies Emulator Games?